Tamper Bags are sequentially numbered and equipped with a high security sealing system.

Tetra Scene of Crime Tamper Evident Bags have become one of the most popular ways to seal evidence. Each bag is manufactured from clear extrude film for optimum visibility of the enclosed evidence.

Unlike other brands of tamper bags, we have added an integrated information area which is above the packing pouch, which allows you to write out information without any damage to the evidence or worry of piercing the bag.

The Security Seal will read “void/fraud” if tampered with. If chemicals are used to attempt opening the seal will discolour. 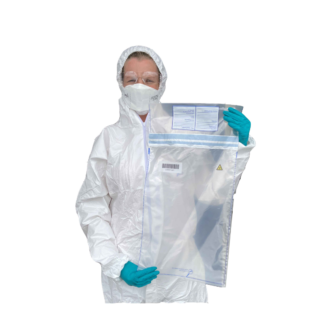