Benzylpiperazine (BZP) is a recreational drug with euphoriant and stimulant properties. The effects produced by BZP are comparable to those produced by amphetamine. Adverse effects have been reported following its use including acute psychosis, renal toxicity and seizures. 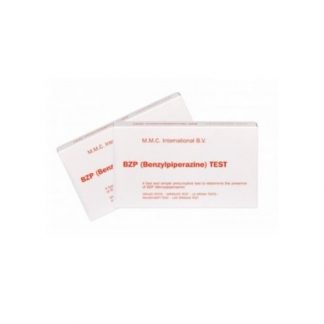